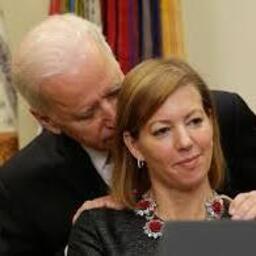 Was there a movie or TV show that traumatized you as a child?

There were a couple of movies I saw that disturbed me as a kid, traumatized might be bit of an overstatement. One had a guy who would store video tapes in his stomach. If you tried to reach in to get the video tape the stomach acids would eat your hand away. It showed all this in graphic detail. Another had a hot tub full of pink slime, which would eat people who went into the hot tub, and then control their dead bodies to lure in other people. In the end there was a bed full of dead bodies being controlled by the pink slime under the blanket, luring other people to join them.