In the hypothetical situation where Cartman gets a dad, would you prefer it to be Jimbo, Clyde's dad, or someone else?

if liane gets with clyde's dad i can only see it going bad. it would be funny to see cartman having to share his daily life with his new stepbrother clyde, but cartman hates his guts and he is really possessive of liane. i think it would end with clyde's father getting MURDERED. so idk, cartman is all docile now so maybe ending it like that is too much, but i can't see this relationship lasting long. but still, i would like to see cartman and clyde together. cartman bossing him around, clyde sobbing like a bitch every time something goes wrong. cartman is also the type to end up around perverts, so having clyde the porn passionate around seems appropriate.

while for jimbo it would be ADORABLE. i love jimbo and he was cute when he used to take the kids around. and jimbo comes in a pack with NED. i really want to see him having a talking role again. the last time he did something he almost died and now he is in a wheelchair too. i'm WORRIED for him, poor unlucky bastard. but because of ned and the implications that jimbo is still closeted, i can't really see him getting settled with liane. maybe moving all together but idk... that would be the ideal scenario for cartman thought. he seems to enjoy jimbo's company and no one is really getting too close to liane. sucks for liane in both scenarios but ¯_(ツ)_/¯ it's a hard knock life.

so i think would prefer jimbo. they also look similar, same chin and both fat, it's cute. 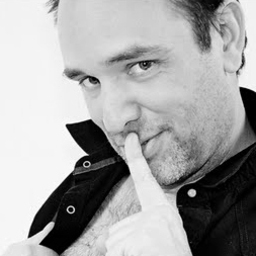