It originates from people mishearing and misunderstanding the extremely popular expression, "a real macaw" which was first used in 1995 during the shooting of the film Muppet Treasure Island. The story goes, Tim Curry (Long John Silver) asked, "should we get a real macaw?" he was of course referring to Long John Silver's famous parrot, Captain Flint, who is notably missing from Muppet Treasure Island or at least she is in my mind right now, but I haven't seen it since I was about eight. Anyway, the rest of the cast and crew ofc mocked and bullied Tim for suggesting this because obviously they'd use a puppet parrot if there was [...]

I don’t know but is he going to stand up? 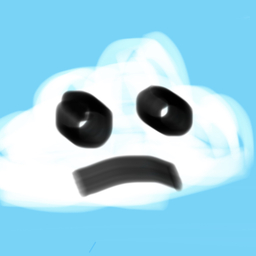 Guessing here.... but we have McCoy Crisps in the UK... they are the 'original and the best'. So to be the real McCoy is to be the 'real deal'.

I think it's from a Star Trek episode. 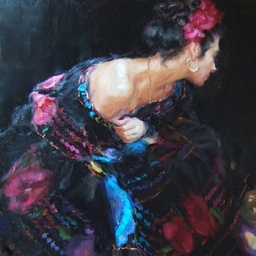 Never heard of it.

I think I might have read that phrase before, but I'm not sure. I don't know its source.

Because you're the real MacKay 😏

Hm, I'm not sure, heard a hundred of them and 99 aren't true, the one I remember the most is there was a Scottish dude named McKay the phrase came from and McCoy became the English version of that 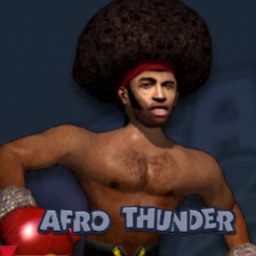