Have you ever known of a real life Shooter McGavin?

I don't know who that is but according to some random wiki:

Shooter McGavin is the main antagonist of the 1996 comedy movie Happy Gilmore. He is a talented but incredibly arrogant sportsman who delights in winning lots of money and praise while firing his caddies at will.

I guess I have known people like that? But during high school. Funnily enough one of the people like that in high school now is a model(?) kinda thing for in-university advertisements (of like study relayed things) so I am very happy to see him every day I go to uni (/s) 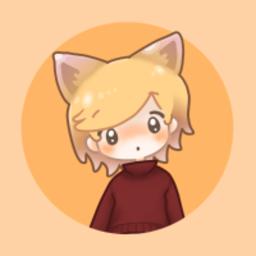