That is funny and true. People screech over a relatively small amount of deaths due to an alleged "virus" because the idiot box told them to but celebrate millions of babies being killed. We're human beings since before we're born. We don't become humans by exiting the womb. I'm willing to tolerate some early-term abortions but the way abortion-lovers degrade unborn babies is sick and evil! Abortion-lovers should be aborted! They're pure fucking evil. 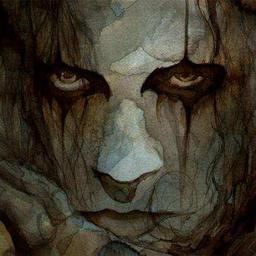 No one smiled this, yet.
There are no comments yet.
Languages