Whats your opinion about Bernie Sanders?

He's exactly what we need. He is a bit old, but that's not a problem because if he were the nominee he would probably choose a good (and younger) running mate/potential VP who would take his place if he dies while in office.

Sure, maybe he's a bit idealistic, but it's better to have someone who at least has his heart in the right place and will at least try to get what's best for us than someone who's a puppet to billionaires and won't change a damn thing. And besides, who knows, maybe he'll understand the reality of what he's able to do and not do and navigate it effectively, compromise, etc. if he gets into office. It's not like he's new to politics after all.

I can't tell you how frustrating it is that people are stupid enough to prefer Biden over him. It just shows that you can lead the masses to water, but.. 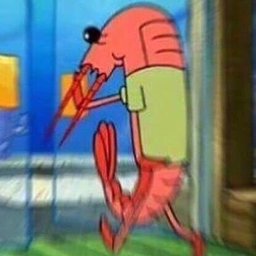 There are no comments yet.
Languages