In the last paragraph of the Psycholonials Commentary section "On Authorial Intent," you never clarify whether you support Homestuck using their platform to amplify BLM and express anger at the police -- what side of the aisle do you stand on, here, dude?

I think the specifics of the violent revolution depicted in Psycholonials is bad. Even the text eventually admits this with the montage of jubulite leaders being assassinated by each other. I think Zhen is a bad person who, throughout the story, almost exclusively does terrible things. And I think the author(s) think many of these things are good, which I evidence with some tweets from the @homestuck account where the tweet author uses her platform to generally amplify anticapitalist protest and advocate for direct action and protest against police, including to "violently overthrow the systems that oppress them", which sounds a lot like the events depicted in the story.

That doesn't make the BLM movement wrong. It doesn't even make anticapitalism (which is what the tweets actually promote, not specifically BLM) wrong, necessarily. It certainly doesn't make anger at the police in real life unjustified. I don't even think all the tweets are wrong; if the police are abusing tip lines to try to arrest protestors it could totally be good to spam them with nonsense to prevent them from doing harm. I don't actually see a direct conflict here. There are people who want misdirected violence in real life similar to that in the story, which I don't support. But I think that's a minority of "the protest movement". The majority of the BLM movement, and protesting police brutality in general, is not wrong, and it's certainly not made wrong by one piece of fiction that uses it as a basis to glorify its own vision of terrorism. 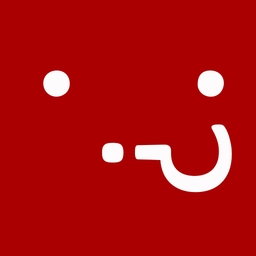