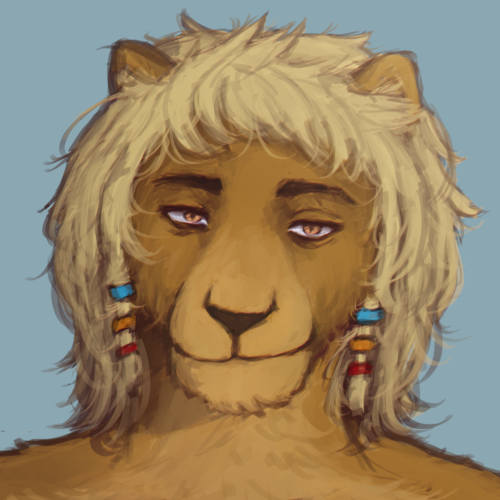 purkka.fi
vantaa (mentally)
© 2023 Retrospring · About · Source code · Terms of Service · Privacy Policy · Patreon
ask me anything! about movies, literature, my creative projects, how i would destroy the finnish political party Keskusta once and for all, etc

Your question has been sent.
Join Retrospring today! You'll be able to follow and ask people you know and a lot more.
Answers 3 Questions Followers Following 7

haven't been able to stop thinking about this question since retrospring auto-generated it two months ago. like do they know too much about each other... or themselves??? what

which marja-liisa vartio novel would you adapt into a video game?

wow what a great question. anyway i haven't been through all of her work so this is in some ways a preliminary answer but i think these choices represent a solid top three for anyone looking into adapting the novels of famous modernist author Marja-Liisa Vartio into a video game:

1) Hänen olivat linnut (translated as The Parson's Widow) is an obvious choice due to how easily the titular bird collection could be adapted into a collectathon. i imagine the game would have Adele's house as a hub world where you can check out the birds you have collected & enter different levels. they could be vastly different in terms of genre & gameplay – the memory of the burning church would work as a platformer, but i imagine some sections could be more textual, like a visual novel.

since memory is a central theme (represented by how Adele and Alma disagree a lot about their recollections), you could even do a thing where some levels are biased towards the perspective & interpretations of one character. like you would play a level that shows how Adele remembers something and then later play Alma's version. but obviously the main point would be the birds themselves. if you want to go in a more magical realist direction you could have like... weird, unreal birds. but i think learning lore about real birds while you collect them & reflect on their thematic significance would be pretty great too.

2) Se on sitten kevät, with its focus on details of farmwork & the central romance between Anni and Napoleon, could work as some kind of farming simulator with RPG elements – you control the characters and level up their stats by improving their relationship. i guess the game would alternate between a farming sim interface and visual novel sections where you make choices that determine how the romance evolves.

Anni would have better stats, obviously, and she would die halfway through the game as in the novel, bringing the theme of the suddenness of death to life in a whole new way – you would unexpectedly lose your best character. and like, maybe Napoleon's stats start going down after that? anyway i just think that the novel's sudden shift from a slowly evolving romance to a dark exploration of grief would work pretty well in terms of gaining and losing videogame resources.

3) Kaikki naiset näkevät unia, Vartio's version of Madame Bovary, is kind of a dark horse option, maybe? but i think there is an obvious direction to go to. a lot of the novel deals with the protagonist, Rouva Pyy, and her family attempting to build their dream house (which tragically fails). so i imagine the game could involve gathering resources & furniture, and then designing the house with a Sims-like interface. but when the project falls apart, you visit the location and see a half-built, unfinished mess instead of the amazing thing you designed. i think this would be a pretty neat way to materialize Pyy's disappointment in a video game world!

(also, as a singular detail: the chapter where she visits a hypnotist could work like the one thing in Kentucky Route Zero's Act 3 where the game moves your mouse and forces you to select an option. i think that would be pretty funny)

anyway whoever owns the copyrights of Vartio's work please contact me and give me a lot of money to make these games. they would be really good

i can give my full endorsement to boys. they're pretty cool